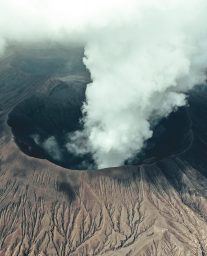 Indonesia and the Ring of Fire

This is a spin-off of my earlier blog: Towering Infernos. I did some drilling-down into Indonesia, the archipelago country with the highest number of volcanoes. At present, the nation has 149 volcanoes – some active, some dormant and some extinct. While the number of extinct volcanoes is few and far between, the number of active […] 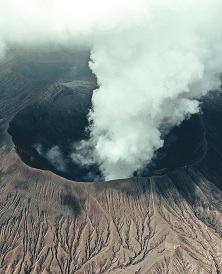 So what if the title’s ispired from the 1974 hit? Hello friends, after my post on Mesoamerican civilizations, I wanted to extend my repertoire to other topics of interest. This time it’s Geography/Geology. We all have heard of volcanoes. Most of us have seen on TV and even in movies. I loved the 1997 hit